EASTERN grazing country in New South Wales’ Riverina region has experienced a boom in rural property values over the last three years, but in particular over the last 12 months – despite the prevailing drought conditions.

This week, three well known rural property agents in the region, mid-way between Sydney and Melbourne, give their insight into what’s happening.

Bob Wheeler has been selling rural property in Wagga Wagga and the surrounding districts for the past 30 years. He recently left Elders and is now a rural sales specialist at RLA. 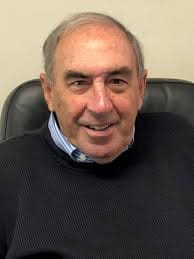 He claims the market for grazing country has been fuelled by locals, northern and western farmers, and other graziers looking to relocate to higher rainfall areas.

He listed a number of high-priced sales in the region this year, despite the conditions:

“Then the tide turned, and quality holdings started making upwards of $4200 to more than $5000/ha. The price has been even higher for cereal country to the north of Wagga. Even properties with inherent problems are realising $5000/ha plus.”

“For the last ten years, the region has been attracting cashed-up western NSW producers looking to offset their farming with grazing; Sydney interests encouraged by the strong commodity prices to shift money out of the share market and spread their asset portfolio; and by people relocating from the high-priced Southern and Central Highlands.”

He said there was very little interest in the Riverina from Victoria, compared to 20 or 30 years ago.

“There is certainly not the migration north that there used to be. It is likely due to the generational change – retiring parents heading to town, young people leaving the family farm and neighbours or locals buying up for expansion.”

Mr Wheeler said looking at the country and analysing the sales, the Riverina looked expensive.

“Cow areas are making between $9000 and $15,000 and around Holbrook, even more. I dare say there are buyers chasing grass, but most are looking at purchasing country as part of their long-term strategy. While there are areas of grass, no one would have enough to entice a buyer.”

Mr Wheeler said the old adage that “They’re not making any more land” was certainly correct in his region.

“While red loam farming country is available for sale, high rainfall, good quality grazing country is in limited supply and when it does become available, it generates good interest.”

He explained the prices paid often depended on the balance of the country on offer.

“It is relatively quiet, with only dribs and drabs over the last two years due to strong commodity prices and low interest rates. Anything that has come onto the market has been quickly snapped up.”

“Many neighbours hop over the fence when they are seeking expansion. That’s one of the reasons why there have been so few public sales over the last 18 months,” he said.

Mr Wheeler believes the eastern grazing country will continue to grow in value because there is so little of it.

“Especially when you consider that 20 percent less rainfall during the current dry season, means parts of the region have still had more than 20 inches of rain, that’s not too bad,” he said.

RWR’s Geoff Palmer agrees there is a price boom across the Riverina. 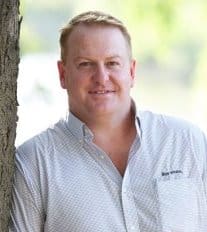 Last week, he sold the 452ha mixed livestock enterprise Heathlea for a district record of $2.69m or $5951/ha under the hammer at auction.

He said despite the drought, enquiry for quality assets was still very strong.

“Interest is coming from Lockhart, Holbrook, Goulburn and Canberra. It is also coming from people wishing to get into agriculture and from producers seeking to expand on existing operations.”

“Three or four years ago, grazing properties in the Wagga and Coolamon districts were achieving around $2500/ha. Today similr properties are realising $4900 to $6200/ha. Country around Holbrook and Wallendbeen is making even more, around $9900/ha.”

Mr Palmer attributes the jump in land values to the ‘perfect storm.’

“Record low lending rates and record high commodity prices. Just add water – being rain – and that is what is fuelling demand for this eastern grazing country,” he said.

“The market appeared to be peaking two years ago, but it just kept rising and it is anyone’s guess where it is going. The fundamentals will drive the momentum.”

“Right now, this spring, the overall volume of quality properties coming onto the market is historically low. However, 2019 could be the year where producers admit it has been a great outcome in terms of price achievement, and decide it is time to go.”

Bruce Holden from Miller and James said there had been phenomenal growth in the Wagga district over the last 12 to 18 months, with many properties realising a 50 percent capital gain. 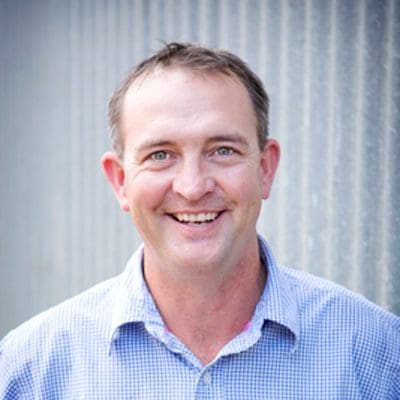 “For instance, in Junee land values have jumped from $2500/ha to as much as $7200/ha and country north of Wagga has risen from $5000 to more than $7400/ha. The reason is cheap money. We are now starting to see the previous generation consolidate and the next generation seeking expansion.”

Mr Holden said while there was reasonably good supply last year, this year listings were limited.

“There has never been an excess of grazing properties for sale, but anything that has come to market has been quickly snapped up, mostly by locals adding value to their existing holdings.”

Mr Holden said demand was outstripping supply, with interest coming from the Lachlan River to the Murray.

“Producers from high-priced areas are heading to better value, lower rainfall country. Then there is the reverse, producers from drier areas in the north-west and west of the state seeking smaller blocks to finish or feed their stock on more reliable rainfall. The producers who have been doing that over recent years have reaped the benefits of the capital growth.”

Mr Holden believes while some areas will stabilise in price, others will experience large capital growth, especially where country is tightly-held and that has recently been in the case in Grenfell and Coolamon.