THERE is increasing interest from cattle producers seeking joint venture and equity partners to inject capital into their operations to gain efficiencies, scale and add value. 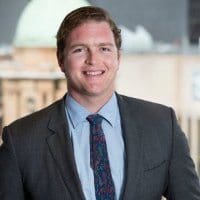 A recent example is a major productivity development project on the North Australian Pastoral Company’s Gallipoli, an outstation of the 8400sq km Alexandria Station on the Northern Territory’s Barkly Tableland.

“The infrastructure project, combining a greatly expanded number of watering points and subdivisional fencing, is designed to spread-out grazing pressure across the country’s Mitchell/Flinders grass plains, and much more effectively utilise available pasture each year.”

“It is easily the largest capital commitment since QIC on behalf of clients took an 80 percent majority stake in the NAPCo business in July last year. It’s a good example of how as an institutional investor like QIC’s engagement in the beef industry is helping deliver productivity improvements that could not possibly be realised at the same pace under the former family-scale ownership.” Mr Passmore said the development project on Gallipoli was a direct result of QIC’s capital injection into NAPCo.

“As an equity partner, QIC has invested equity into NAPCo and those pools of capital are being put to work to make that business more profitable,” he said.

Outside of purchasing more land to grow a business, he said there were three areas a primary producer could change to improve profitability:

“A primary producer might be good at running an operation, but is too heavily geared with the banks to buy more country – so they seek external capital. Depending on how the structure is determined, investors can get capital growth in the business, as well as a rental yield or sharing in the operating return.”

“Some graziers want to convert grazing country into irrigated or cropping country. Conversely, others have some country that could be improved with stick-raking and blade ploughing and then sown with buffel.” 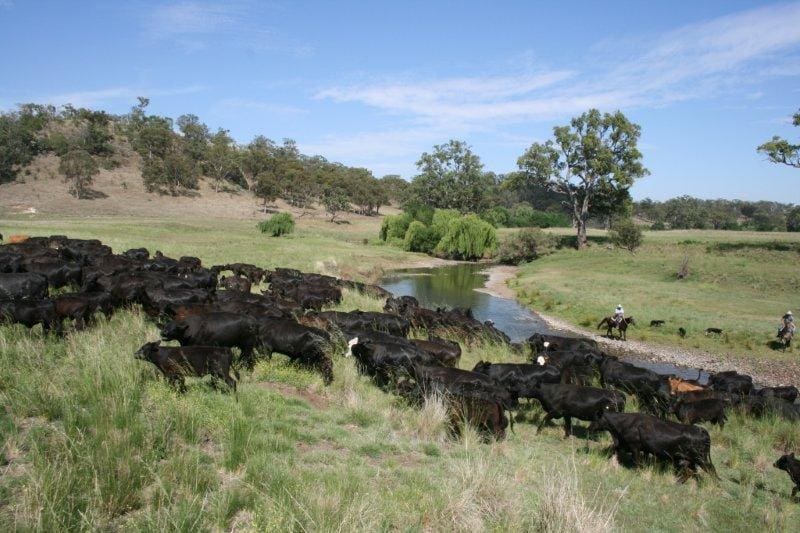 An example of conversion is the renowned New England district property Macintyre Station, in northern New South Wales, which was purchased two years ago by a partnership of Moree grain growers – Ian and Anthony Bailey, Peter Weal and Peter Birch, operating under their partnership, Carossa Farming.

Despite their farming origins, and Macintyre’s history as a mixed 8000ha grazing/farming operation, the new owners announced plans to convert the property’s large arable areas back to 100 percent beef production.

Mr Passmore said while traditional banks view agriculture as a long-term game, it’s not always easy to access capital which may come at an additional cost.

“Banks want to partner with good operators, but are sometimes hamstrung by the tightened lending regulations being seen in a post global financial crisis (GFC) environment.”

“If such activities can’t be funded through bank debt, producers may seek to give an external party equity in their business in exchange for capital to gain efficiencies and improve the business,” he said.

“These people are being charged to park their money, so they are happy to invest in Australian agriculture even if they are only making small percentage returns. Australia is safe because it has good governance and regulations are very strong.”

He said in addition to wealth preservation, some investors wanted exposure to agriculture as an alternative asset class.

“They want to jump on the theme that the world needs to be fed and that the population is rising. For some, the best way to achieve this is to partner with a good operator.”

Mr Passmore said where such activities cannot be funded through bank debt, producers may seek to give an external party equity in their business in exchange for capital to gain efficiencies and improve the business.

Beetaloo Station, on the NT’s Barkly Tablelands, is a prime example.

Brahman heifers on a new watering point on Beetaloo

The property, which was purchased in 2002 for $20 million, is expected to fetch as much as $200m today, in an off-market sale process being conducted by Bentleys International Advisory, and extension of Bentleys accountants.

The question is, do equity partnerships or joint ventures also work on smaller scale properties?

Mr Passmore admits that grazing properties need to be of a certain size to give an investor comfort.

“There are successful stories of graziers with an asset under $10m who have secured external equity for expansion. The key is to match the right vendor with the right investor. An investor seeking to place $10m should not be matched with someone who wants $50m.”

He said failure to seek advice could cost graziers dearly.

“We have seen examples where an initial deal that looked promising has fallen through due to different goals for the investment, and the producer has had significant out-of-pocket costs. This is avoidable by bringing together a good advisory team early on,” he said.

When the capital required to achieve improvements in productivity is unattainable, Mr Passmore said it was vital to shift the goal posts to what was achievable.

“It is the job of advisors to guide people through the process – advising them how much they need for a particular endeavour. That way, the two parties are happy, the business can progress and it can go on to become a successful venture.”

Graziers seeking investment should seek advice on how an equity partnership or a joint venture is structured and most importantly, unwound if things go wrong.

“Pension and sovereign wealth funds have a long term view, but most private investors want liquidity. They are unlikely to partner with someone for 40 years and watch someone else grow their business,” he said.

“They will want to exit an asset when they think that asset has reached a peak in value. Good advisors will look at the tax implications and how the business can work effectively. They make sure everyone is on the same page before signing on the dotted line.”

Mr Passmore believes the corporatisation of agricultural production will continue over time.

“There will be more joint ventures and equity partnerships as farmers retire and fewer children return to the family farm. Many deals will be done behind closed doors. Instances such as producers and processors sharing upside together in the supply chain will be seen, while others will use external capital to grow their businesses and expand,” he said.