Weekly property review: A wrap-up of the 2015-16 year’s defining sales 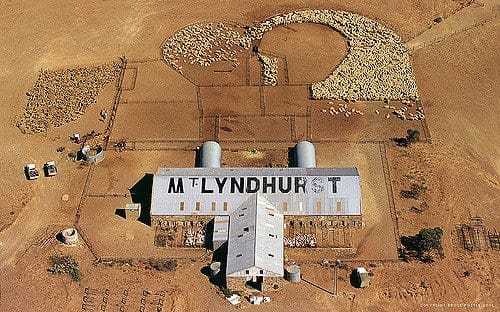 Historic 3500sq km Mt Lyndhurst Station, 350km north-east of Port Augusta, sold in April for $7.05m to the Litchfield family, who own the neighbouring Mundowdna Station.

The relentless rise in cattle prices that started around July last year pushed demand for properties right across the board, attracting both domestic and international buyers.

In this week’s property review, we pause to present a state-by-state snapshot of the defining property sales we have reported over the past 12-month cycle – and pick our winner as 2015-16 grazing property transaction of the year.

Please note, however, that this is not a definitive list, as other significant properties have been sold in off-market deals. It is however interesting to look back over the past 12 months at the prices and size of the more significant cattle properties that have changed hands.