The American owner of the Moree district’s Koramba cotton farm and gin assets – one of Australia’s largest integrated irrigation and dryland cropping enterprises – has decided to put the business on the market. Expectations are for a figure around $120 million.

Included is 14,166ha of country, including 5400ha developed for flood irrigation and 7800ha of grazing, irrigation storage and service land. The business holds water licences totaling 31,100Ml. Also included is a cotton gin with a processing capacity of 140,000 bales per season.

Cotton pickers in crop on Koramba

BDO executive director corporate finance Margaux Beauchamp said the sale of Dean Phillips’s border rivers property was significant for the industry as its owners were key pioneers of cotton cropping in this country.

“Koramba’s owners are among the Americans credited with the establishment of Australia’s modern cotton industry,” Ms Beauchamp said. “Without American knowledge, expertise and capital, Australia probably wouldn’t have experienced the rapid development of the cotton industry like it has. The American legacy has also established a very positive can-do industry culture that has resulted in the Australian cotton industry achieving productivity gains in excess of 6pc per annum,” she said.

Mr Phillips bought the property in 1985—at a time when country around Moree was used only for grazing—and converted it into a large irrigation and cropping farm. In 1992 his companies took the bold step of establishing a vertically integrated business with the construction of a four-stand cotton gin.

Non-binding bids are due mid-April. BDO is advising Dean Phillips on the sale.

Mr Kenny, who services the Central Queensland region from Rockhampton to Theodore, Moura, Springsure, Rolleston, Emerald and as far as west as Alpha, was also named the runner-up salesperson nationally.

His achievements were recognised at last month’s annual Elders Real Estate awards held in Brisbane. The awards celebrate and highlight the achievements of both the Elders franchise group and the Elders-owned rural property team. Mr Kenny has been named Queensland’s top salesperson 12 times, and has been national winner three times and runner-up five times. 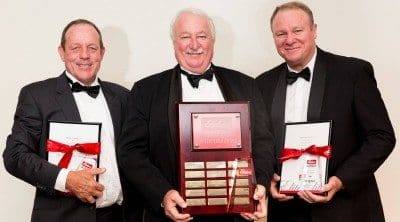 Durando on the market 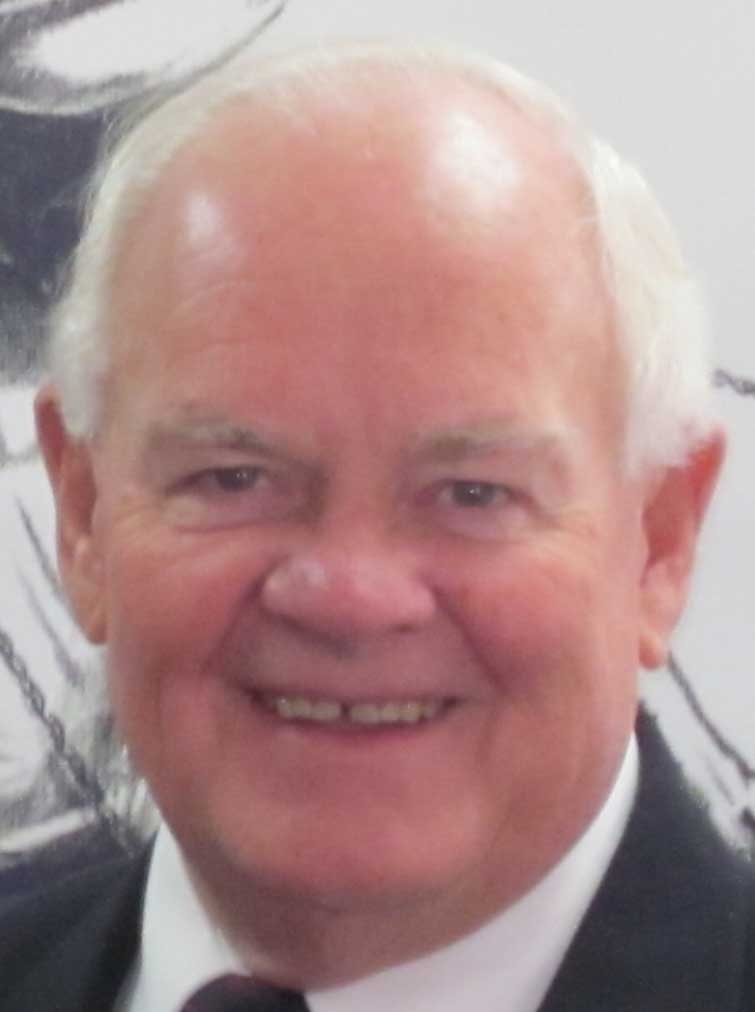 A Central Queensland cattle property owned by Rockhampton business identity Geoff Murphy, the former chairman of Beef Australia, will be auctioned at Gracemere on May 10.

Described as a great opportunity for a starter block or an additional area to an existing holding, Durando is being offered in three separate parcels through Howard Mills, Rural Property Services.

Mr Mills said the sale of each lot was contingent on the sale of all the others. However offers would be considered prior to auction for the property as a whole, or for any individual parcel. Contact Howard Mills Rural Property Services, 0418 220 464.

The Mills family’s Western Queensland aggregation at Charleville was passed in last week, but Bruce Douglas from Ray White Rural is confident Myendatta, Mangalore and Hythe – three well-developed and located, freehold properties on the Warrego River – will sell in coming weeks.

According to Mr Douglas, the Mills family is keen to concentrate on its farming enterprise in NSW. The Qld properties have a combined area of almost 28,400ha and are currently running more than 2200 head of cattle which will be available to the purchasers of the properties.

Changes in the ranks of the TopX stock and property agency network in Queensland were announced last week. One of the company directors Luke Westaway, has decided to take his Richmond and Cloncurry businesses back to independent operation.   Mr Westaway will officially exit the TopX brand at the end of May, building a new independent agency business in northwestern Queensland.

“It has been, and continues to be a wonderful relationship shared by the founding members of TopX Australia,” Mr Westaway said. “Our agency businesses will continue to work together and the network will continue to grow and support each other. I look forward to our next chapter in Richmond and Cloncurry and continuing to work with the team at TopX,” he said.

Cyril Close and Tom McLeish will remain as TopX Australia owners, directors and franchisees of the company, led by general manager Allan Cooney. The model provides support for livestock and property agents who want to own their own agency business, while still being a part of a vibrant network.

An agribusiness expert says Australia and New Zealand need a coordinated and more decisive approach to foreign investment if they are to attract more overseas capital to the region.

Mixed messages can raise doubt and drive investment to other parts of the world, according to Greg Quinn, Asia-Pacific team leader for agriculture advisory firm PPB Advisory.

Illustrating his point, he said it had been almost a year since Australia’s largest private landholding, the Kidman cattle empire, went on the market. Foreign bidders had to rework their offers after Treasurer Scott Morrison announced in November last year he would block the sale of S Kidman and Co to any sole overseas buyer.

Mr Quinn said Australia’s Foreign Investment Review Board and NZ’s Overseas Investment Office had conflicting processes for assessing whether foreign bids for farmland were in the national interest.

Mr Quinn — who has helped broker deals with foreign companies investing in Australian and NZ agribusinesses — pointed to last year’s Kidman ruling as an example.

“The ruling on that said given the Woomera protection zone within the Anna Creek Station, that would have a potential negative impact on the national interest.”

He compared that with a recent decision by the NZ Government to reject a foreign bid for a well-established beef and sheep station, Lochinvar, on the country’s North Island. “They couldn’t see sufficient evidence that investment coming in would have a positive impact,” he said.

A more standardised approach by both countries would help to attract more investors who are interested in trans-Tasman acquisitions.

“A lot of global foreign investors, whether from the US, North America, Europe, or even Asia and China, just see Australia and NZ as one region. Having two different messages and two different systems can create doubt over them about where they invest and how they invest.”

Mr Quinn also said the time it took for both countries to assess bids could be problematic for overseas investors. “Governments in NZ and Australia need to be a bit more decisive around their decision making process,” he said. He said the Kidman sale process started in April last year and was ongoing. Controversial bids for New Zealand farmland by foreign investors has taken even longer to assess.

“They can’t let things continue to drag on for three to six to 18 months because that creates big issues for the bidding parties, and creates doubts about whether they will head into due diligence in the future and spend costs,” he said. “It also creates issues for vendors who get left in limbo.”