The deal includes a 4410ha forestry lease adjoining the aggregation. 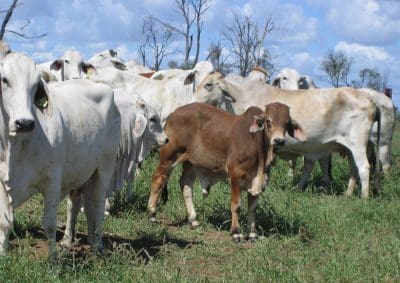 CPC runs around 300,000 head of cattle on eight properties spanning more than 3.6 million hectares in Queensland, the Northern Territory and Western Australia.

“The property will be integrated into CPC’s portfolio and will primarily take weaners from Wrotham Park Station to grow out into feedlot steers.”

“The increase in branding rates and further development of northern breeding properties requires us to purchase more backgrounding land. CPC will continue to invest further in Australian grazing and cropping properties.”

The Simon family purchased the neighbouring properties, 3646ha Jimarndy and 9500ha Tawarri in 1997, and added the adjoining 4402ha Tandarra to the aggregation in 2003.

Together, they can carry 6200 adult equivalents.

The country on Jimarndy Station has a good balance of deep alluvial soils on the riverside plains, complimented by rich red loam soils on the rising slopes leading up to elevated plateaus of extensive grasslands.

There is some dense timber coverage, particularly near the western boundary which borders the Junee State Forest.

The Isaac River and its tributaries flow through the aggregation, providing 16km of river frontage. 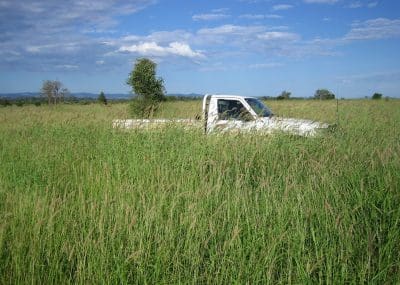 During their ownership, the Simon family has invested in water infrastructure across the properties in addition to handling yards and pasture improvement, including the development of 680ha of Leucaena on the alluvial river country.

“Demand for good quality cattle properties is very strong across Australia at present, and we expect this to continue while commodity prices remain firm and while producers continue to rebuild cattle numbers.”

Mr Goodfellow said the rural property market also continues to gain strength on the back of a return to more normal seasonal conditions.

“An ongoing commitment from many Asian communities to increase meat-based protein in their diets is giving people confidence in the outlook for both domestic and global beef prices over the next few years.”

“This confidence, combined with many innovations in animal production techniques in Australia, is the reason why corporates and the family farmers are keen to buy more land,” Mr Goodfellow said.