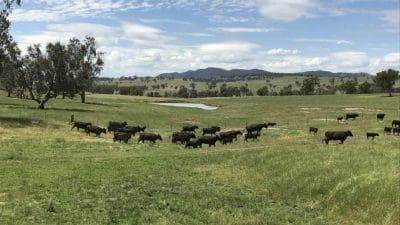 A UNIVERSITY of Melbourne researcher says a pasture prediction program in Victoria could help with grazing efficiency across the country.

Dr Brendan Cullen has been using data from several sites in central and south-western parts of the state, as part of Agriculture Victoria and Meat & Livestock Australia’s producer demonstration sites. 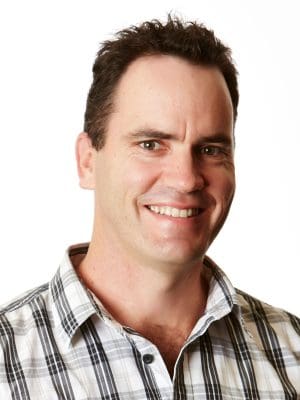 To make the pasture-growth predictions, Dr Cullen has been using data from a series of soil moisture probes, which were pushed 80cm below the ground and gave soil-moisture-content readings in 10cm intervals.

“Basically, we are trying to find out if the soil profile is dry or wet and how close to saturation it is,” he said.

“We treat the soil profile as water in the bank, which is ready for the plants to draw down on. We then use Bureau of Meteorology climate data and seasonal forecasts to set up a forward prediction.”

Dr Cullen said the soil-moisture models were widely used in the cropping industry, but the concept was still emerging in a lot of grazing systems.

“In the grazing industry we are a little bit behind with developing the tools to do this kind of work,” he said.

“It can be very valuable across a really broad range of climates because they all have significant variability attached to them.”

Dr Cullen said soil-moisture was the main factor when it came to growing potential.

“Soil-type is really important as well, whether it is a heavy clay soil or a lighter sandy soil or somewhere in-between. But that’s all to test how much moisture the soil can hold,” he said. 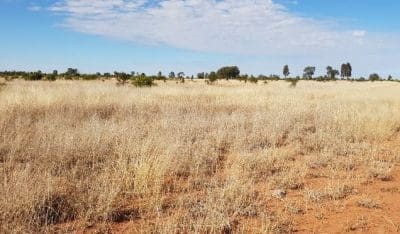 Dr Brendan Cullen says the research will be useful on drier soils.

Other factors relating to soil health were not part of the study, but Dr Cullen said previous studies had found healthier soils held more moisture.

“If the soils are healthier it creates a bigger bucket of soil moisture for plants to draw down on,” he said.

For the past three years the producer groups have been following up the predictions by taking pasture measurements to test see how accurate they were.

“It’s important that people have confidence in the predictions that are being made from models,” he said.

“Rather than it just be a prediction that comes out of nowhere, there will be a history of the development and testing to give producers confidence in the,.”

Dr Cullen said the recent trials had been reasonably successful, but the only data had come from bumper wet seasons.

“It would be nice to have few more years of data, particularly with some drier soil types,” he said.

“The farmers are probably going to be really interested in it when we’re coming into those pinch seasons, when it is dry and they are thinking of risk management strategies, stock sales and supplementary feeding.”