A DISEASE of dogs never before found in Australia has been detected in the Kimberley region of Western Australia, leading to dog movement restrictions being placed on the region. 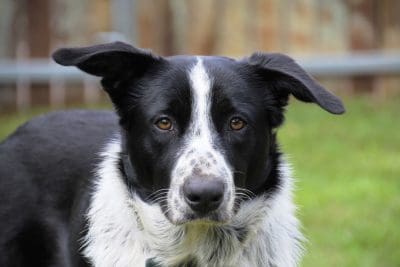 The Western Australian Department of Primary Industries advises that Ehrlichiosis, a tick-borne disease caused by the bacteria Ehrlichia canis, has been detected in a small number of dogs in the Halls Creek and Kununurra areas of the Kimberley region.

E. canis occurs worldwide, particularly in tropical and subtropical regions, but this is the first time it has been detected in Australia in dogs that are not imported from overseas.

While surveillance is being carried out to determine the distribution of E. canis, conditions for dog movements out of the Kimberley region have been put in place to reduce the spread of the disease. These movement conditions apply to the shires of Broome, Derby-West Kimberley, Halls Creek and Wyndham-East Kimberley.

The Department of Primary Industries says it is liaising with the owners of the dogs and their private veterinarians and will be conducting further surveillance to determine the distribution of the disease. Dogs do not transmit the disease to each other, but transmission is maintained by a cycle of between ticks and dogs.

The severity of the disease varies considerably among dogs. The incubation period for the development of acute disease is 1-3 weeks after the tick bite, but the chronic form of ehrlichiosis may not manifest until months or years following infection.

In the acute phase, symptons include fever, lethargy, enlarged lymph nodes, loss of appetite, discharge from the eyes and nose, weight loss and bleeding disorders. In the chronic phase, infected dogs may have increased susceptibility to secondary infections. This form of the disease can be fatal.

Working dogs are considered particularly susceptible, due to the greater likelihood of exposure to tick bite than companion animals.