Where will skyrocketing rural values land?

Where will skyrocketing rural values land?

Property prices. A perennially hot topic of conversation in agriculture and one that has been of particular interest over the past five years with fierce competition between corporate investors and cashed-up farming families buoyed by record commodity prices. 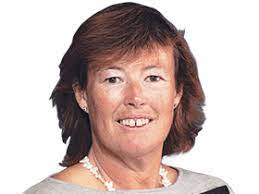 Rabobank has recently reported that agricultural land prices across the country rose in 2021 by 27 per cent, with double digit annual growth recorded in all states. Preliminary data for 2022 indicates growth of above 25 per cent so far this year, suggesting full-year 2022 sales will easily yield double digit growth. The size of land deals is continuing to increase.

But, with uncertain global political forces, a challenging economic environment and growing costs of production, how sustainable are these rates of growth? When will they settle and what does it mean for who will reign as the dominant buyer group for prime Australian farmland? 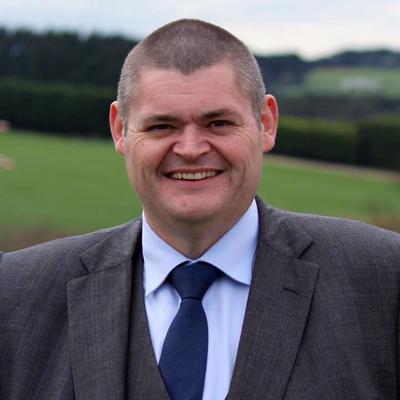 Danny Thomas is a Senior Director with LAWD and brings more than 25 years’ experience to the role, having held senior agribusiness leadership positions in commercial real estate companies in Australia.

Widely regarded as one of the nation’s leading agribusiness transaction advisors, Danny has stewarded many of the largest transactions in Australia’s farm sector in the past decade, and notably oversaw the sale of Lawson Grains (as a going concern) and the Corinella Portfolio (in 27 separate contracts) in his inaugural year at LAWD for a total of $950 million.

Danny is also a director and shareholder in Murray River Land (PropCo) and Ulupna Pastoral Company (OpCo), which owns and operates more than 10,000 hectares of irrigated cropping land in northern Victoria. Danny also holds additional private investments in a significant number of dairy and beef cattle. 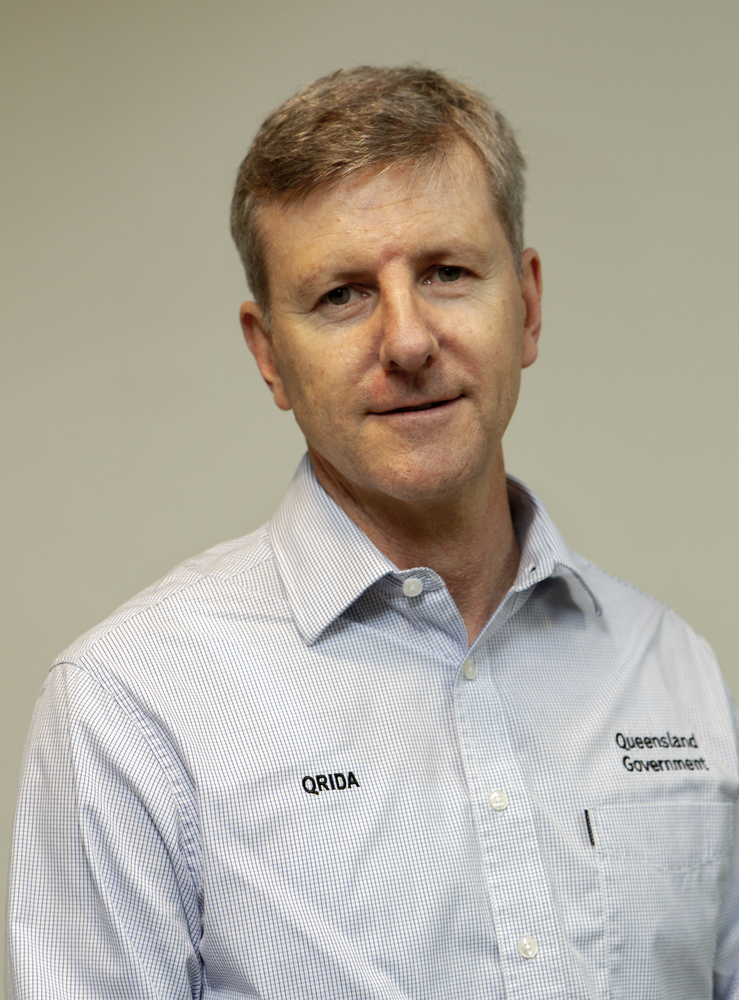 Brendan has spent more than 30 years working in a range of public and private sector roles supporting Australia’s agricultural and food industries including in rural media, communications, trade and investment, business development, corporate and government relations.

As a media and communications professional, Brendan has been an ABC rural journalist, a senior media advisor to federal parliamentarians, and a corporate communications director. Brendan is a former president of the Rural Press Club of Queensland.

Brendan also has extensive international trade experience as an export advisor working privately and for the Australian Trade Commission including as manager of the national food and agribusiness team.

In his current role with QRIDA, Brendan is responsible for the Authority’s engagement with a wide range of stakeholders including business, industry, professionals, government, and media.

He is directly responsible for managing QRIDA’s ‘shopfront’ including its State-wide regional network, marketing and communications, business development and policy teams.

Brendan will also discuss the results of the latest Queensland Rural Debt Survey which were announced in August.

To book individual tickets or a table of 10 to this event, click here