Two early departures from MLA board

TWO sitting Meat & Livestock Australia boardmembers have resigned due to other business commitments.

George Scott and Allister Watson have resigned from the MLA, MLA Donor Company and Integrity Systems Company boards. The resignations are unrelated. 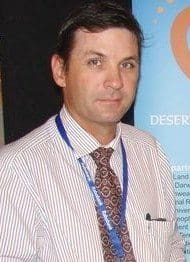 First elected to the MLA board as a northern cattle production representative in November 2013, he has brought lifelong experience in the north Australian cattle industry to the role and a broad knowledge of beef production systems, resource management, genetic development, breeding programs and land management.

Former Coles national meat executive Allister Watson was elected to the board in November 2016 and contributed the benefit of more than 30 years’ experience in meat processing and retailing in Australia and New Zealand.  He also applied an excellent understanding of lotfeeding, backgrounding, value-adding, yields and retail-ready product offerings. 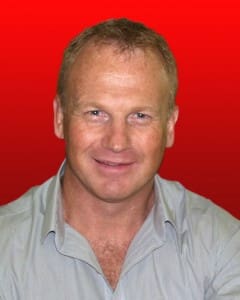 His industry consultancy business has expanded, making it difficult to continue in his board role.

The MLA board issued a statement thanking Messrs Scott and Watson for their service and wished them well in their business and future endeavours.

“The MLA Board is grateful to both men for the contribution each made to the company’s progress and to the industry in their role as MLA directors,” it said.

The MLA board selection committee is scheduled to hold its first meeting for 2018 in April, at which it will consider the skills, experience and industry knowledge on the MLA board and to formulate the skills required for candidates in this year’s selection process.

The role of the selection committee is to call for applications, review, interview and then report to members on the suitability of candidates for election to the MLA Board each year.  Successful nominees are recommended for election at the company’s AGM, which will be held in Canberra on 21 November.