In particular, the lack of Spring rainfall and the record warm temperatures have resulted in the bushfire outlook being re-examined for South Australia and Tasmania. 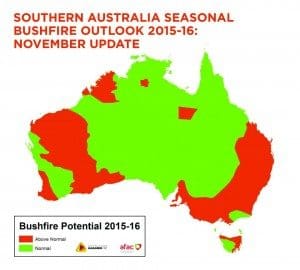 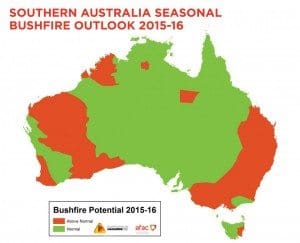