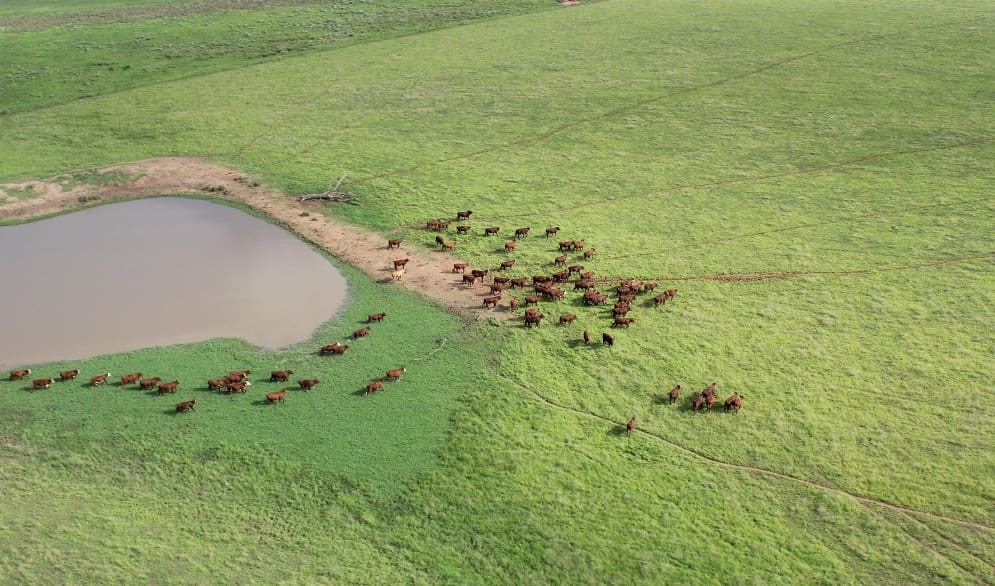 AGRICULTURE has been listed as one of the top three threats to endangered animals in a report which painted a grim picture of Australia’s environment.

The Federal Government’s State of the Environment report was released today by environment minister Tanya Plibersek after the former government decided to hold onto it before the election.

The report said Australia’s environment was deteriorating with insufficient overall investment and a lack of coordination to be able to adequately address the growing impacts from climate change, land clearing, invasive species, pollution and urban expansion.

“One of the greatest impacts on the environment caused by agriculture is the land clearing that occurs to convert land from native vegetation to agricultural land use,” the report said.

“Ongoing pressures from agriculture are immense. As of 30 June 2017, approximately half of Australia’s land mass was used for agricultural production, mostly for grazing (340.8 million hectares), cropping and improved pastures (66.6 million hectares).”

Land clearing for also took up a big section of the report, with Queensland named as the top state for forest clearing.

“Extensive areas of primary forest and regrowth forest were lost in Queensland (64% and 70% of the national total, respectively) and New South Wales (20% and 16% of the national total, respectively) from 2014 to 2019. The majority of forest clearing in Queensland is attributed to agriculture, such as conversion to pasture for stock grazing in the Brigalow Belt and Mulga Lands bioregions.”

“We all want to pass a healthy environment onto our children and grandchildren. I’m proud our government will expand Australia’s national estate,” Ms Plibersek said.

“We will set a goal of protecting 30% of our land and 30% of our oceans by 2030. We will explore the creation of new national parks and marine protected areas – including by pursuing the East Antarctic Marine Protected Area.”

We all want to pass a healthy environment onto our children and grandchildren. I’m proud our government will expand Australia’s national estate.

Industry part of the solution

“I would encourage the minister to engage with agriculture on this because we can deliver the environmental outcomes while maintaining production,  beef production is the solution, not the problem.” he said.

“We need to better understand the definitions of protected land because many producers would argue a lot of our land is already heavily regulated and protected. If it does mean more national parks it needs to be managed properly. This is part of a wider conversation that needs to be had about the management of invasive species and pests and fuel loads in national parks.”

Mr Davie said nuance was needed in the debate about land clearing.

“Our forest accounts are now back at 1990 level, we need to ensure regrowth is considered properly in any discussion around changes to vegetation cover.”

“There are multiple factors driving environmental damage, but climate change makes all of these worse,” Dr Davis said.

“Farmers and their communities rely on a healthy environment for their livelihoods, and to grow the food we eat. They deserve safety and security, but in this unbalanced climate caused by carbon emissions they are facing fires, floods and droughts.

“Farmers are leading the way on emissions reduction, and it’s time the coal, gas and transport sectors did their bit too.”