PTIC cows averaged $1248 this week, selling to a top of $1560 for this line of five-year-old Te Mania blood Angus cows averaging 521 kg, PTIC to Angus bulls, from Adelong, NSW.

ABOVE average temperatures continuing into May, along with below average rainfall across much of the country, resulted in lower buyer confidence and clearance rates on AuctionsPlus this week.

All young steer and heifer categories trended down in price, typically by 10-25c/kg.

“As we continue to move further into a buyers’ market, we are definitely seeing more deals being done post sale,” the platform’s Michael Corcoran reported this afternoon.

Cattle numbers across the country rose this week to 8102 head, up 6 percent or 500 head from the week before.

Joined females were again plentiful this week as producers are still looking to value-add to their females while destocking, with more than 2000 head offered. PTIC cows averaged $1248, selling to a top of $1560 for a line of five-year-old Te Mania blood Angus cows averaging 521 kg, PTIC to Bongongo Angus bulls from Adelong, NSW.

Cow and calf units were in tight supply this week with only five lots offered. The top price of $2000, well above the reserve, went to a line of station-mated Angus. The cows, 27-30 months averaging 479kg were joined to Hazeldean Angus bulls with Angus calves at foot. The three-in-one combos will be heading west to Ballarat from Nicholson, VIC. 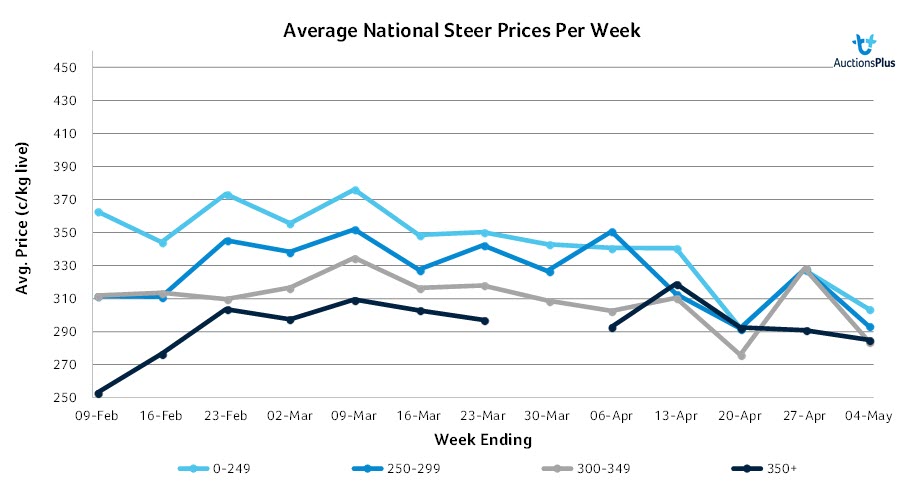 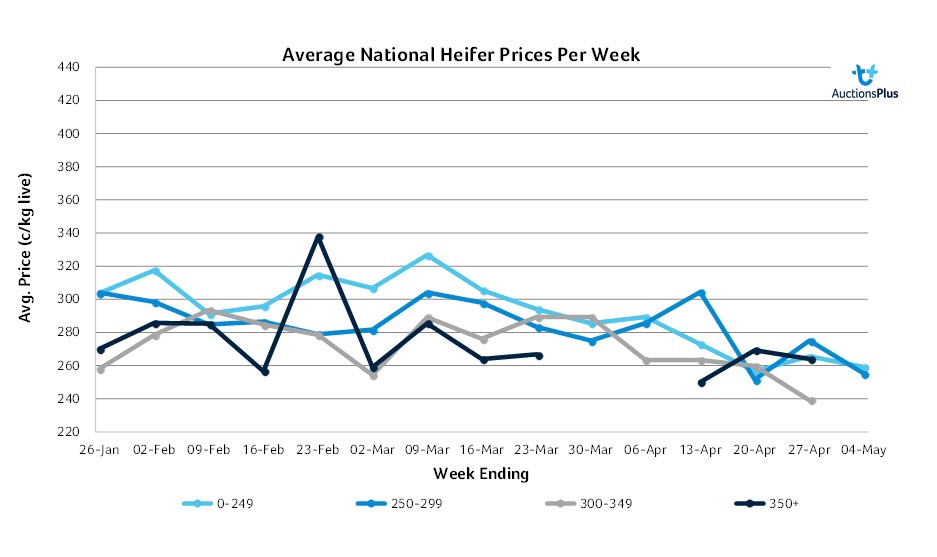