Surge in listings on AuctionsPlus

Out of Cunnamulla, QLD this line of 57 Brahman and Brahman cross cows aged 5-10 years, with 64 calves at foot returned $1210. The calves were sired by Charolais and Angus bulls, and the cows have been running back with the same bulls.

NATIONWIDE listings on the AuctionsPlus online marketing platform continued to increase this week, with an offering of 11,642 head, up 28 percent on last week.

While just under three quarters of listings came out of NSW, strong bidding activity was observed out of NSW, QLD and VIC, with buyers out of southern QLD particularly active.

Joined females were well represented, but did not draw strong bidding activity. Joined heifers averaged $1221 and ranged from $940 to a top price of $1350, paid for a line out of the Speriby North Genetic offering.

Out of Inglewood, QLD, a line of 32 Angus heifers PTIC to Wagyu bulls returned $1150.

Cow and calf units were scarce in numbers and well-received by buyers. Prices were down slightly on last week, averaging $1341 and selling from $1000 to $1800, with the top price going to a line of 50 Rennylea blood Angus first-calvers from Lang Lang, VIC. The calves at foot averaged 80kg and were made up of heifers only.

Out of Cunnamulla, QLD a line of 57 Brahman and Brahman cross cows aged 5-10 years, with 64 calves at foot returned $1210. The calves were sired by Charolais and Angus bulls, and the cows have been running back with the same bulls.

PTIC heifers from Benvale, Emmaville, NSW sold for $1350, topping the joined heifer prices, and were out of Penola, SA. Heifers offered by Cunich, Tenterfield, NSW ranged from $1200 to $1280 and will travel north into Queensland. These heifers, along with the cow and calf lots were purchased as herd rebuilders. 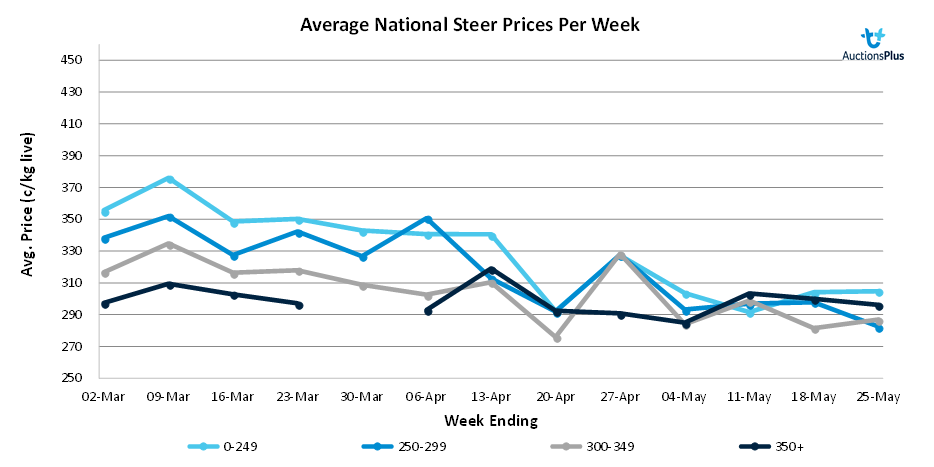 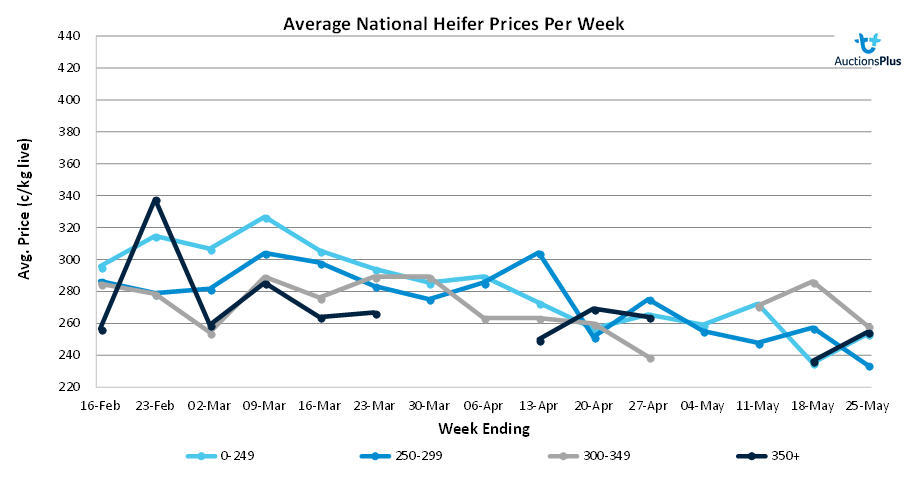