Glenruben Angus from Woomargama NSW, sold this line of 9-10-month-old Angus weaned steers averaging 349kg for 504c/kg this week. A further 50 of their heavier steer brothers 373kg sold for 477c/kg.

MARKETS in most young cattle categories remained reasonably steady in a 16,804 head offering on AuctionsPlus this week, down 7pc on the week before.

Price increases were seen in PTIC heifers, which jumped $96/head on average, and PTIC cows up $15/head. 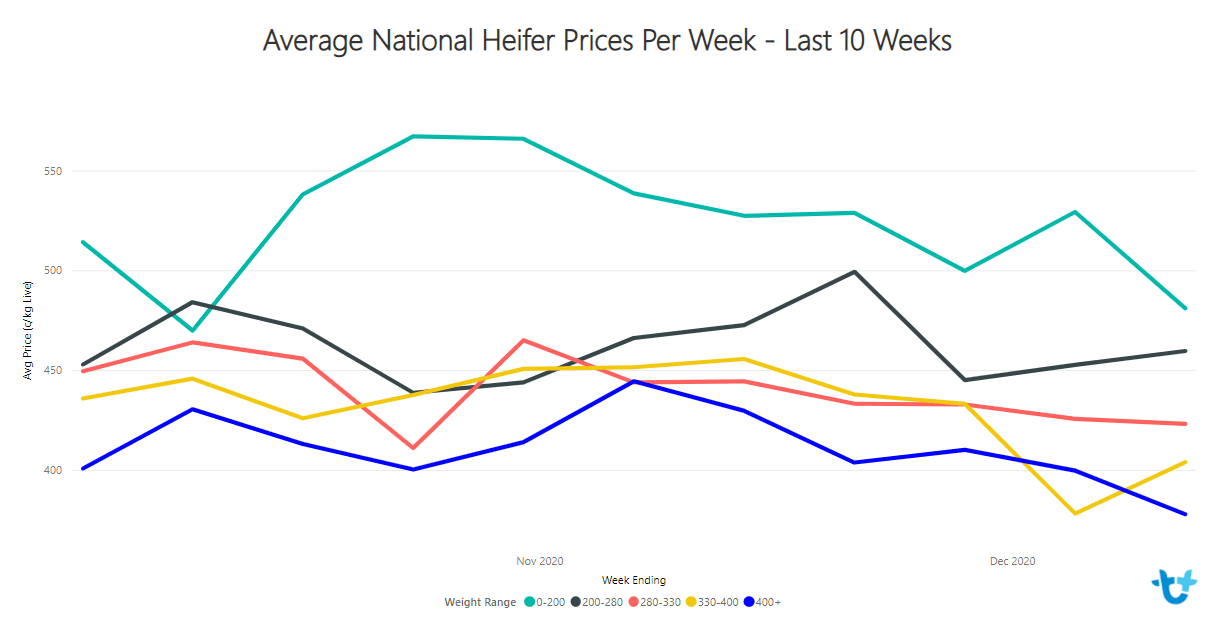 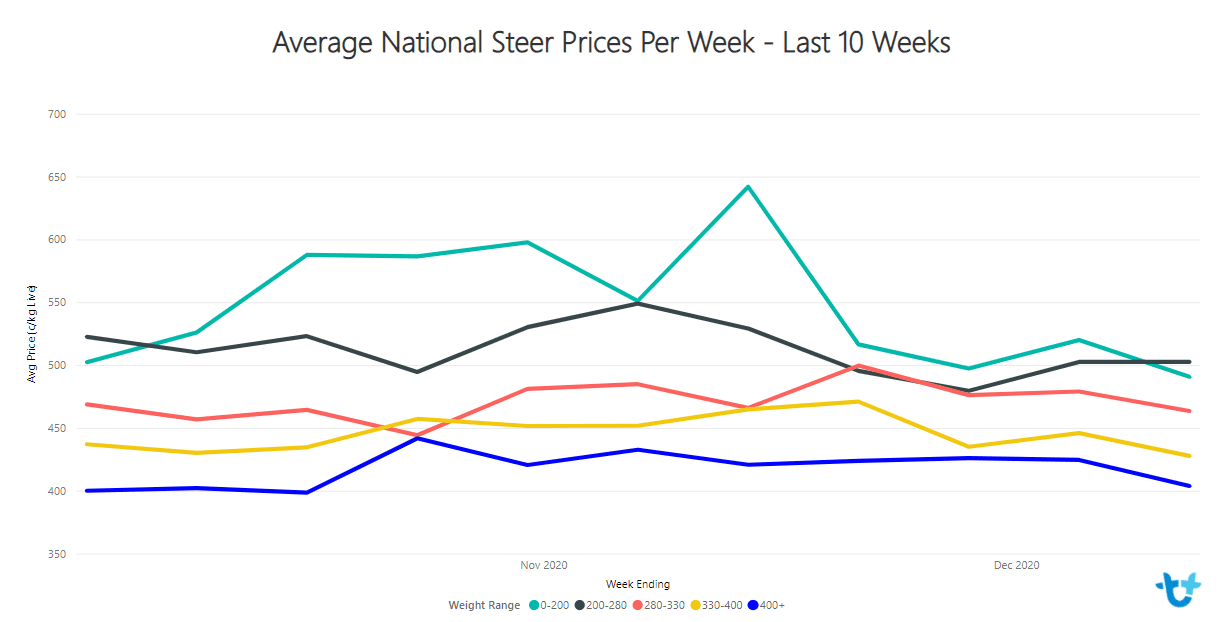 Among larger lines offered this week:

This week’s WA cattle sale achieved a 96pc clearance among the 292 head offered. Feeder steers made up 32pc of the catalogue and sold to a top of $1590 with a line of 47 Angus steers 8-10 months averaging 391kg, offered by RB McNab & Co from Scott River East.