Most descriptions struggle to gain traction in dry-affected AuctionsPlus market This line of 90 EU-eligible Santa steers 7-10 months averaging 305kg from St George in southern Qld made $1019 on Friday.

MANY categories struggled to gain traction in a dry-affected AuctionsPlus cattle market again this week.

Cattle numbers were considerably back on the online marketing platform, with 5957 head offered, down about 4400 head from the week before, when big lines out of WA boosted volume.

Clearance rates remained steady at around 53 percent. All states struggled to get lots away except for Tasmania holding strong at an 89pc clearance rate, with parts of the state still looking in good nick as the industry moves through spring. Of note 40pc of stock sold in NSW this week will be crossing the border, heading into QLD, VIC and SA.

Cow and calf units were back this week, averaging $1669, topping out at $2020 for Angus third-calvers with progeny out of Limousin bulls, staying within the Albury/Wodonga area.

Joined females struggled to gain attention due to the dry, restockers continuing to pull back with only three from 19 lots selling, the majority of those being passed in. However a quality small line of black and black baldy heifers from Padthaway, SA, PTIC to low-birthweight Angus bulls from Newry Station fetched an impressive $1920 in a tough market.

Friesian cross heifer calves out of Tasmania made 374c to 389c/kg.

A quality line of black and black baldy heifers from Padthaway, SA, PTIC to low-birthweight Angus bulls fetched an impressive $1920 in a tough market. 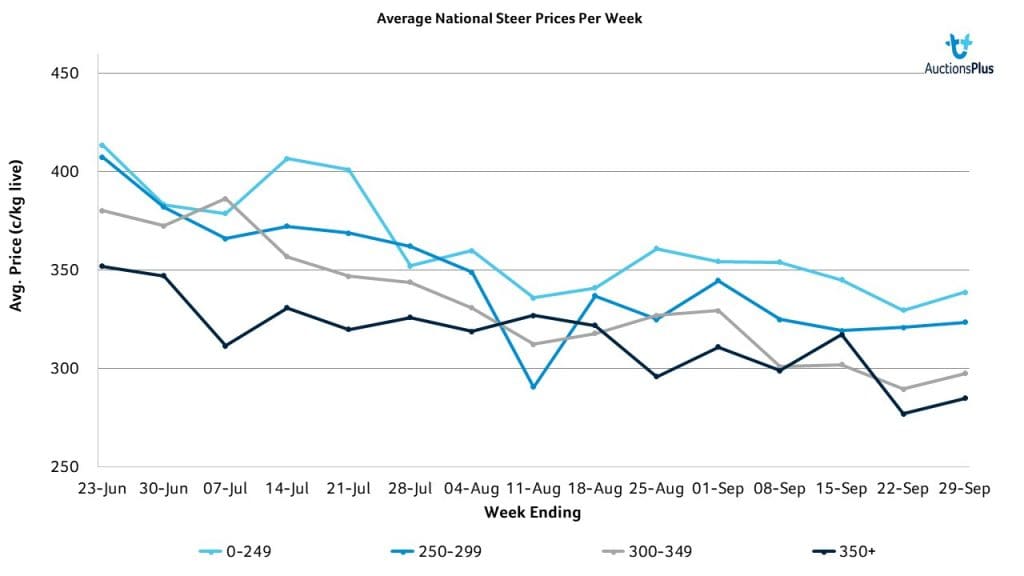 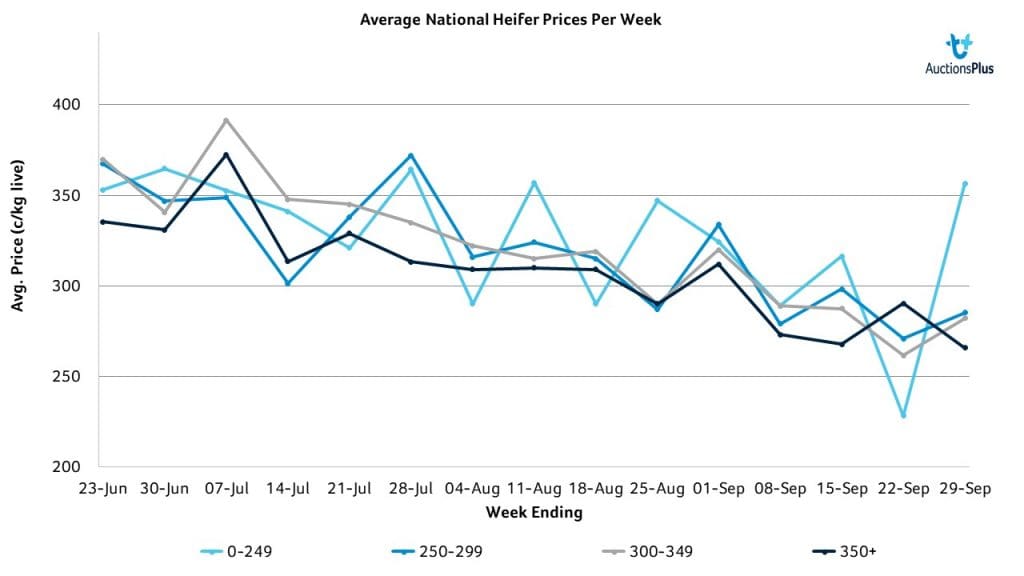