Cows and calves this week sold from $1100 to $1610 to average $1383. The top price went to two lines of Maine Anjou cows with Angus-sired calves from Brocklesby, NSW.

WITH anticipated lack of numbers heading into spring, a number of feedlots were active on AuctionsPlus this week, looking at lighter stock to shore-up feeder supply.

Heifer prices in all weight categories trended down, while most steer categories were slightly stronger in price.

From Skipton, VIC a line of 142 rising two-year-old Angus heifers averaging 373kg and PTIC to Angus bulls sold for $950.

A line of three-year-old Angus cross cows 442kg and calves at foot and depastured to Angus bulls from Glen Innes, NSW sold for $1330. From Barraba, NSW a line of Angus and Hereford cows 6-10 years with calves sold for $1110. Both lots are travelling interstate to Rolleston, QLD. 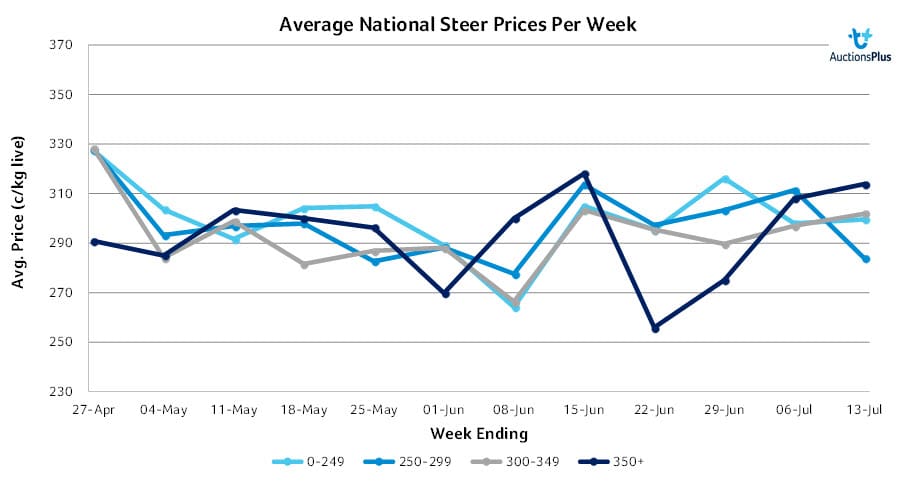 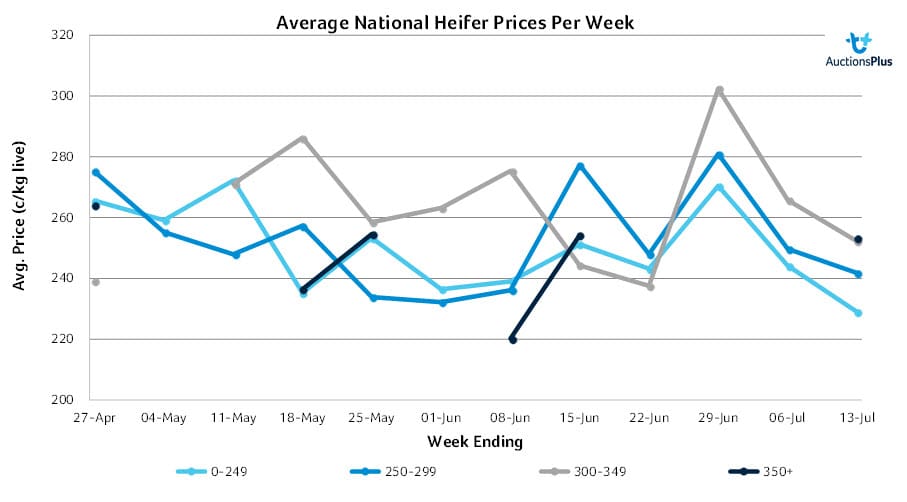