The Board of publicly listed livestock shipping company Wellard Limited has advised the ASX today it is considering options to restructure its balance sheet, including the possible sale of a vessel, after the end of a standstill period triggered increased debt repayment commitments. 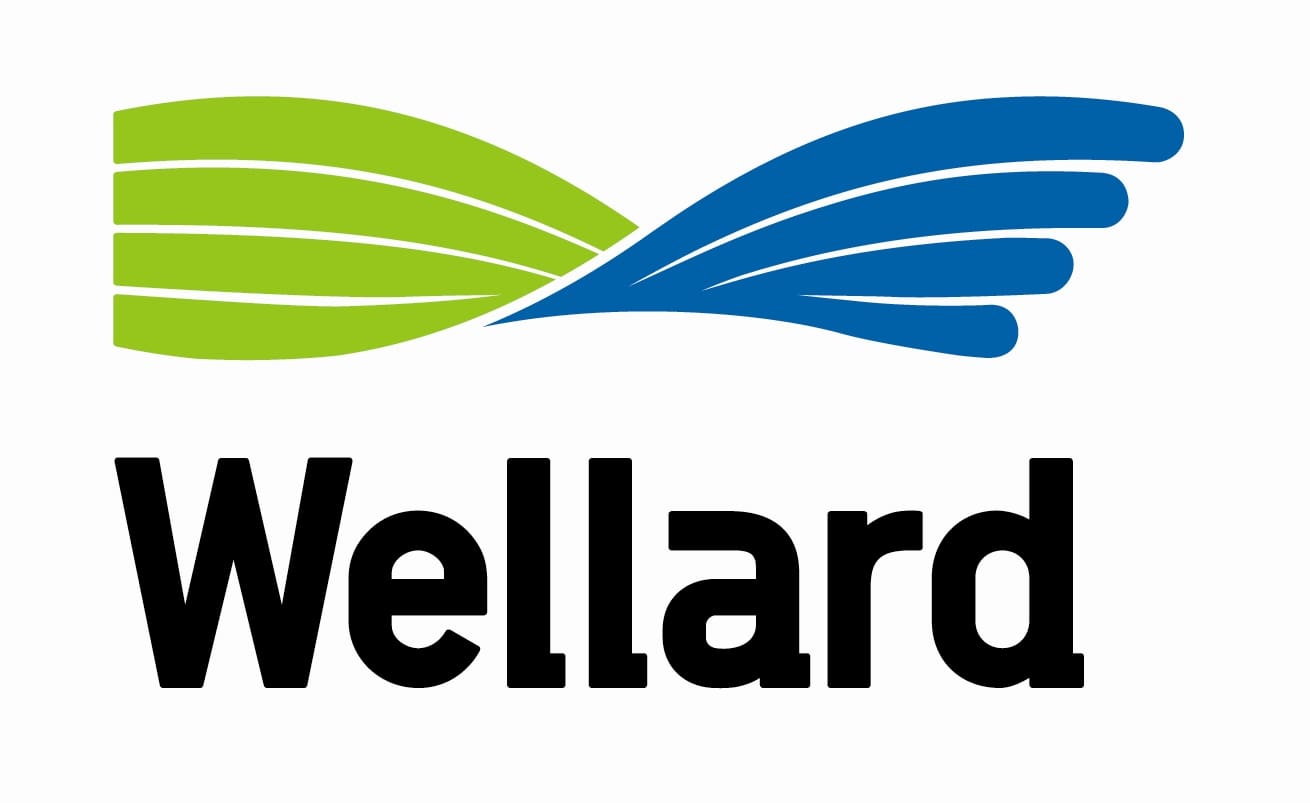 As announced to the ASX on 1 April 2019 Wellard agreed to a standstill with convertible note holders (who were issued US$20m of notes in April 2017 as part of a capital raising process)  in respect of defaults existing under its notes.

In a statement to the ASX today Wellard Limited said it had not been able to grant security to the noteholders, so under the terms of the standstill agreement, the standstill period ended on 7 June 2019.

“Because the standstill period has ended, the noteholders are again entitled under the terms of the note documentation to demand immediate repayment of their outstanding notes due to the defaults. The current outstanding principal amount of the notes is US$15,500,000.

“The noteholders have reserved their rights, but they have said they will continue to negotiate in good faith with Wellard to achieve a mutually acceptable solution.”

Wellard said the new arrangements returns the company to the status quo that existed before the standstill agreement was negotiated.

“Wellard will be discussing these with the noteholders,” the company statement said.

“Prior to signing of the standstill agreement, defaults on the notes constituted cross defaults under certain of Wellard’s other financing arrangements. This cross-default was remedied during the standstill period.

The end of the standstill period places Wellard in a similar position with respect to the note defaults creating cross defaults.

“Wellard is communicating with its other financiers in respect of this situation.

“Wellard remains up to date on all payments to its financiers.

“The Board continues to actively consider its options, including any opportunities to restructure its balance sheet and/or sell a ship.

“However, it is not certain that any such opportunities will arise or be completed in the short term.”

In its most recent financial result announced in February this year Wellard recorded a profit for the first six months of the 2018-19 financial year of $2 million, it’s maiden profit since listing on the ASX in November 2015.

Mauro Balzarini ceases to be director

In an earlier announcement to the ASX today Wellard Limited also advised that Mauro Balzarini has also now ceased to be a director of Wellard Limited.

It comes a week after Wellard advised the ASX that Mr Balzarini had ceased the role of CEO of Wellard Limited.

” In accordance with Wellard’s constitution, Mr. Balzarini has ceased to be a director of Wellard and his office as director has automatically become vacant, due to his employment with the Wellard group now having ceased,” Wellard Ltd said in an earlier statement to the ASX this morning.