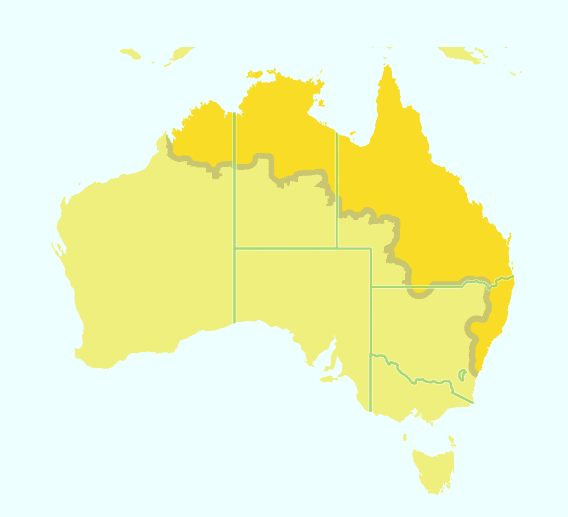 Following the detection of bluetongue virus (BTV) in cattle in the Shoalhaven and Illawarra areas, NSW Department of Primary Industries has advised that the BTV declared transmission and buffer zones have been extended.

As the BTV zoning requires a 100km radius buffer from the sites of detection, the BTV zone now extends south to Batemans Bay and inland to the Braidwood and Goulburn districts.

The expansion of BTV transmission and buffer zones means that producers within these zones are not able to export live animals to bluetongue sensitive markets like China.

The Department said this was a significant blow for local producers who have been capitalising on the strong demand for dairy heifers.

“Despite this positive finding there is no cause for concern regarding the health of local livestock,” a Department statement announcing the changes said.

“There are a number of strains of BTV that are recognised in NSW and in northern Australia – but the strains in NSW are considered to have a very low likelihood of causing disease.”

No clinical cases of BTV have been observed in commercial herds and flocks in Australia.

“We had an event like this in our region several years ago and it took us two years of negative monitoring to get back into the Chinese market,” said South East Local Land Services South Coast District Veterinarian, Steve Whittaker.

It is particularly disappointing for local producers to see it re-occur but as the virus is spread by biting midges the distribution of the virus is largely at the mercy of environmental factors.

“Monitoring will continue under the National Arbovirus Monitoring Program and we hope that the virus recedes quickly so producers can resume exporting into China as soon as possible,” Steve said.

However as an interim option, if individual animals are tested negative to bluetongue, and are kept in a bluetongue-free area for six months, they can still become eligible for Chinese export.