Beef 2018: All the colour and action from the centre ring + PICS Lance Bauer, Beefmaster Breeders United, Texas, USA, said it was nice to observe cattle on the other side of the world. Respected cattleman Michael Ingram, Duaringa, was determined to walk out into the Droughtmaster ring after a horse accident eighteen years ago left him brain damaged, paralysing the right side of his body. Mr Ingram set himself the goal of walking out into the main ring, where eighteen months ago he was unable to walk unassisted. Crowds gathered to watch day 2 of the stud cattle judging. Beef Australia member Dugall McDougall, Vale Royal, Calliope, taking in all that BEEF 2018 has to offer. Taking in the view of champions from the International Guests Lounge. Jess and Suzie Walters, Minnamurra Limousin Stud, Springsure, had quite the view from the International Guests Lounge during the parade of champions. 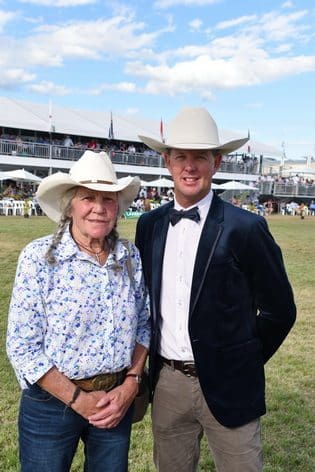 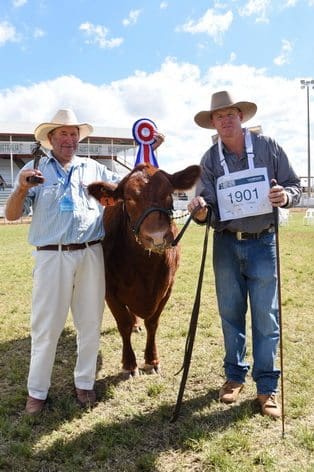 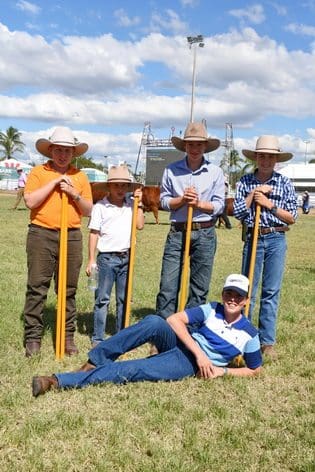